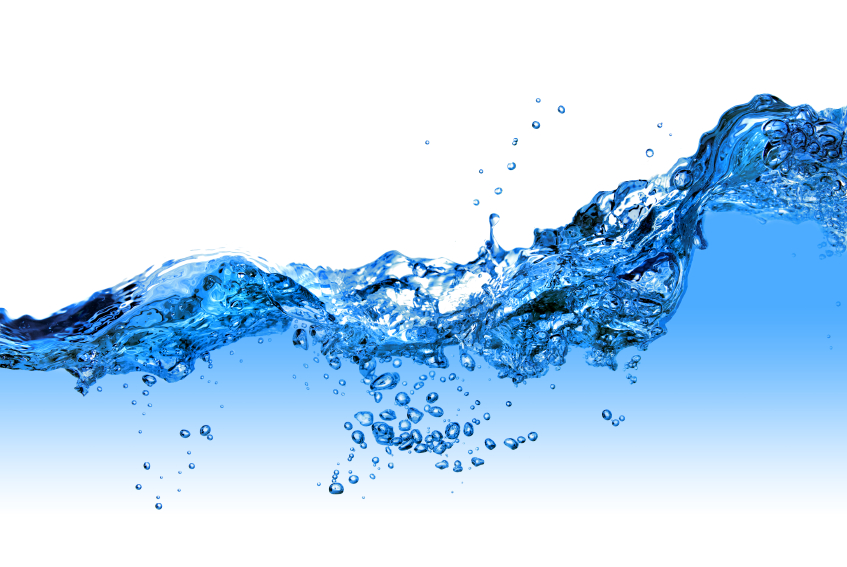 The future of water and Western drought are in the headlines. A major El Nino event is shaping up that could, while temporarily bringing rain to California, actually make the Western drought worse in the coming year.

Canada’s Prairies have just experienced their driest winter and spring in 68 years of record keeping. “So they were behind the eight-ball before the summer season ever came,” says Phillips.

That, coupled with a record low snow pack in North America, and few of the traditional June rains needed to grow crops, has had a cumulative effect that’s hit some producers harder than others.

Says Phillips: “For ranchers it’s pretty much game over.”

This is a issue central to the future.