Among the greatest global population trends is the continued migration of people to cities and their associated metro areas. One estimate has it that by 2050 some 90 percent of global population will live in cities or within an hour of them. Another estimate suggests that today 80 percent of U.S. residents live in cities (bear in mind these numbers often call a town of 20,000 a city) while globally some 51 percent now live in urban areas. The World Health Organization estimates that by 2050 70 percent of the world population or 6.5 billion people will live in urban areas. 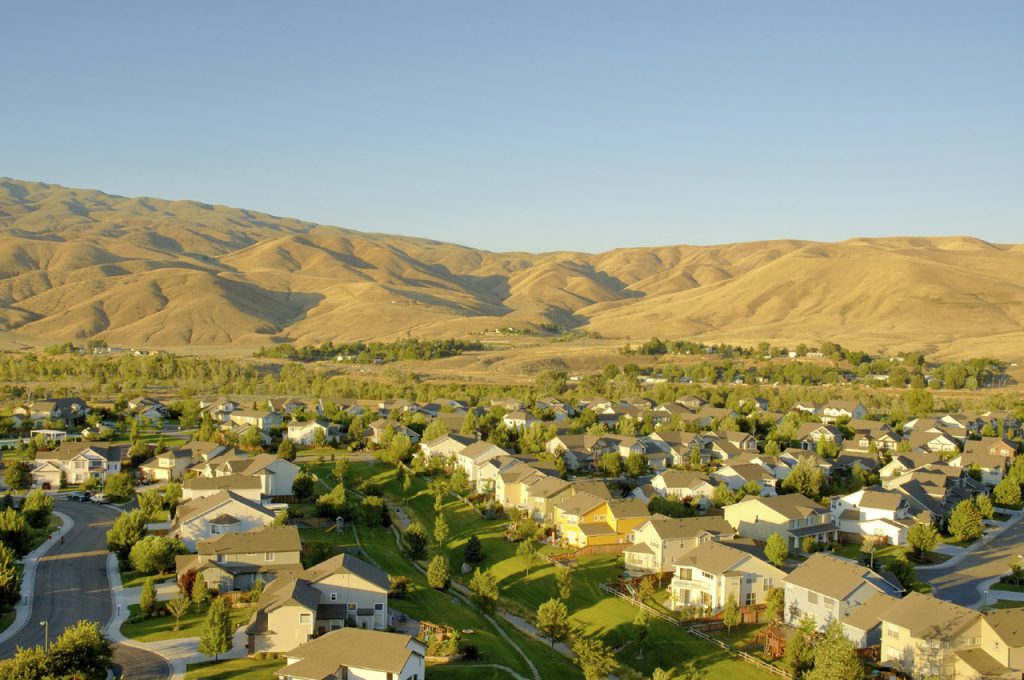 Of course, this raises enormous challenges in preparing cities for the infrastructure needed. Shall we build dense cities? Mostly. But is there room for a suburban style within the future metro area?

This greatest ever population migration to cities is also both cause and effect of something else, the fact that more than ever before cities have become the engines of economic growth and prosperity. Living, lively cities hold the key to our economic future.

A recent McKinsey report highlights the way in which cities are economic drivers, noting that U.S. cities, defined in this case as those with 150,000 in population or more, generate 85 percent of the nation’s GDP. In the next 15 years, estimates Kinsey, the 259 largest U.S. cities will contribute more than 10 percent of global GDP growth. If you lead a city, the question is what do you need to know to position you city for this kind of leadership.