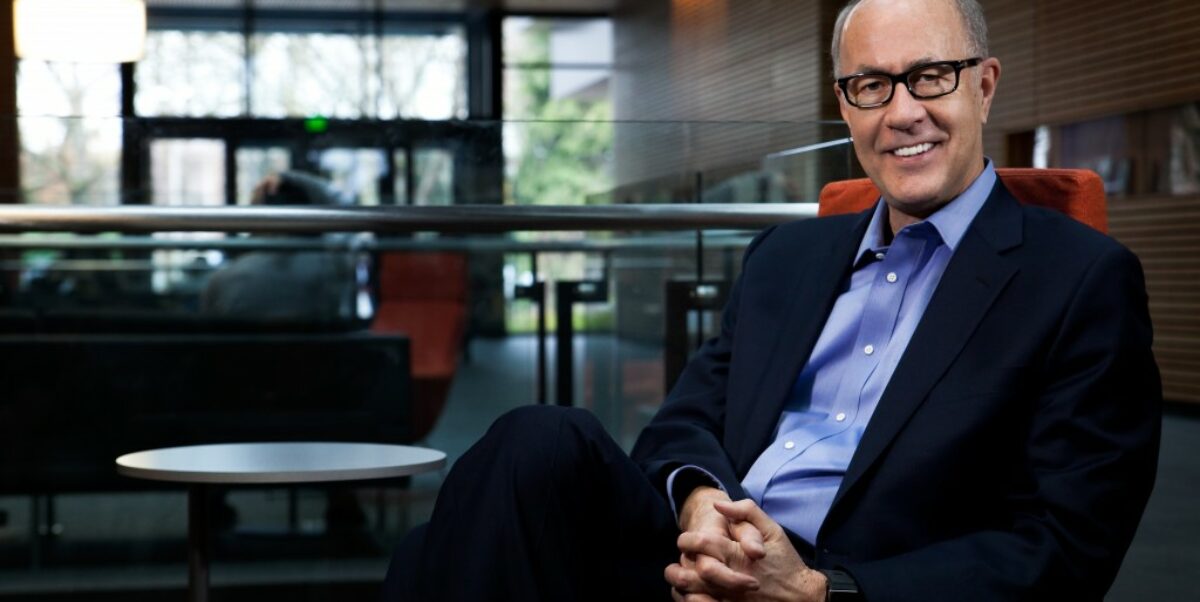 Futurist.com began in 1993, when Glen Hiemstra was working on a project in the greater Seattle area to be called ‘Smart Seattle’. From a project team member, Jan Greylorn, he learned about Mosaic, the first web browser that was going to launch that very year, at which point the Internet would start to become the World Wide Web. He also learned that there was an international registry for what would become Home Pages or Domains on this new World Wide Web.

Glen was primed to hear such news because he had literally been studying the future of communication on the Internet since 1980, publishing some of the early academic work on that topic while in academia. And, Glen had been using the early Internet in my futurist consulting business for years via AOL. So he immediately inquired about registering the domain Futurist.com and was surprised to learn that neither the World Future Society nor Alvin Toffler nor anyone else had registered Futurist.com. So Glen stepped up and did just that.

And now, over 27 years later, as so well expressed by the poet David Whyte, “I turned my face for a moment, and it became my life.”

By 1995 with the help of Brenda Cooper (now an award winning science fiction writer and member of the Futurist.com Think Tank, but then an IT manager for a small city who was experimenting in writing HTML code) Glen had put a website up, and by 1998 it was well established. You can find a version of that early Futurist.com on the Wayback Machine – this is about the oldest version that you can access.

We at futurist.com have always offered free information to the public, written by Glen and guest writers, while also acting as a marketing tool for his futurist business of consulting, research, and keynote speaking. At various times Glen tried to make it more of a team operation, most recently with the creation of the Futurist.com Think Tank in 2013.

2022: Evolution of futurist.com and the Futurist Think Tank

In 2018 Nikolas Badminton had the the pleasure of connecting and working with Glen and the Think Tank members in running projects, delivering futurist keynotes, creating content and advising clients.

Over the past 25 years Nikolas benefited from the wisdom gained from studying artificial intelligence and linguistics to delivering large scale data analytics solutions to advancing digital strategy and consumer engagement through advertising and sharing economy platforms. This experience is the bedrock for the futures practice he have built over the past 10 years.

In that time Nikolas worked as a futurist speaker and consultant to keynote and advise over 300 companies, established national TV and radio conversations on the future, published research into the implications of artificial intelligence and technologies’ effect on mental health, and advised A-list Hollywood in producing documentaries. In addition, Nikolas has shared over 750 articles on his own website – www.nikolasbadminton.com – in addition to speaking around the world, working with the most impactful companies, and curating events like Cyborg Camp YVR, Dark Futures and Future Camp.

The parallels between the futures practice Nikolas built and what Glen has been delivering for decades are hugely complementary so we decided for Nikolas to take the reins on running Futurist.com for the next 27 years, and beyond.

Nikolas Badminton FRSA takes on the reigns at Chief Futurist of the Futurist Think Tank while Glen Hiemstra remains involved at a distance as Founder and Futurist Emeritus.

Our futures are certainly bright. Come along for the ride.