Future of Population and U.S. Culture

Back in 2012 the U.S. Census bureau released numbers forecasting that, in the U.S., the non-Hispanic white population – the historical majority – will peak in 2024 at 244 million. That demographic group will then begin a slow decline in actual numbers while the former minority groups continue to grow, until minorities become the majority around the year 2043. This is a well known forecast, but the deeper meanings of this change for the country are under explored. 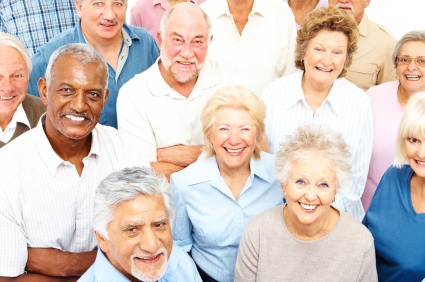 Right now, PBS is running an 8-episode series that digs into this impending demographic shift, called America by The Numbers. As the host, Maria Hinojosa notes, the standard media treatment of demographic change is that it is something to fear. But, she argues, “I think what we’re trying to do with our television series is in fact put a mirror up to our country. And if we are already in fact the country that is incredibly diverse — in many cities, already majority non-white — then why are we fearful for something that is already happening?”

I think the most fundamental question as this demographic shift takes place is whether and how the emerging majority will participate in the democratic process, both voting and running for office. Right now there are frantic efforts by the political right in the U.S. to discourage and where possible prevent people in the emerging majority from voting. If such efforts succeed for a while, then we may see much less political change than might be expected.

What do you think will be the impacts of this ongoing and fundamental change to a more diverse U.S. population?